Professional Acting Is A True Form Of Escapism

Every Performance Lets You Express Yourself In A Safe & Comfortable Environment 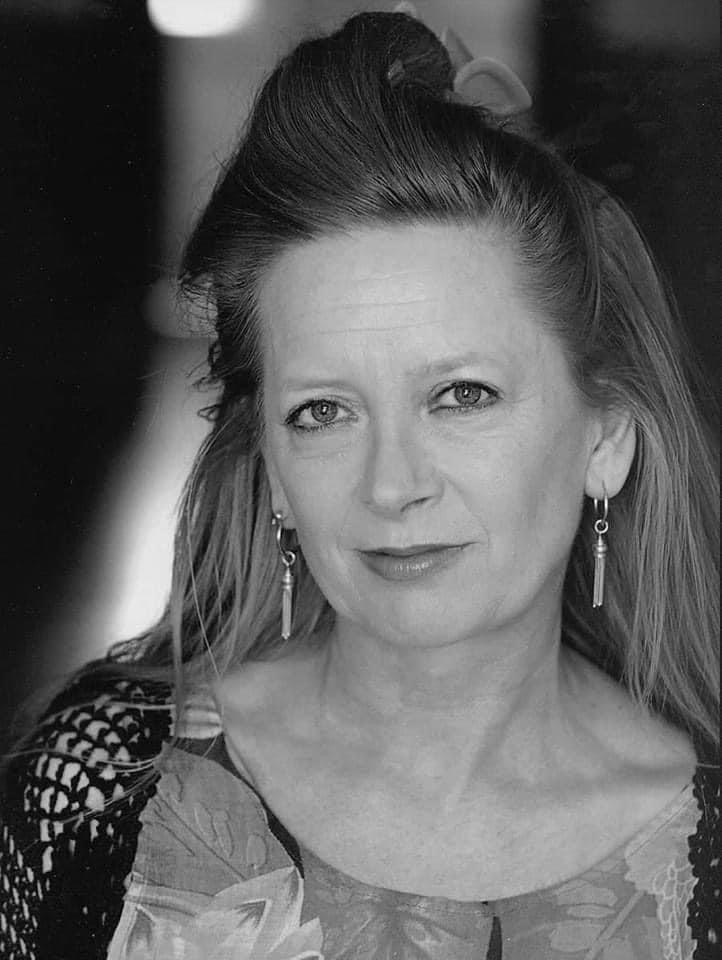 The late Sylvie Gatrill, founder of Allstars Casting, believed empowering people through their natural talents lets actors change the world with the universal power of storytelling. Liverpool born and bred, Sylvie made it her life’s work to develop young people’s acting careers, and spent 20 years nurturing the UK’s rising talent at Allstars Casting.

Sylvie held a true passion for growing young talent. She has successfully launched the careers of many young actors in search of their big dream roles for TV, film, and theatre, including the award-winning actress, Lauren McQueen.

Alongside her renowned reputation as a casting agent, Sylvie enjoyed a praised career as an actress and director. Her directing credits include in-house plays at St Helen’s Theatre Royal and the classic Epstein Theatre in Liverpool. She is known for her acting work in Bread, Brookside, Moving On, Little Boy Blue, and The Responder with Martin Freeman.

Throughout her life, Sylvie made a massive impact on the Liverpool arts scene. She developed a deep network of quality relationships with key industry professionals who adored working with her.

Sylvie’s influence has shown many people how to make a career as a successful actor. Her past and present students have been involved in shows such as Waterloo Road, Hollyoaks, Little Boy Blue, The Responder, Compulsion, and Greatest Days feature film.

Today Sylvie is fondly remembered for her one-of-a-kind character. Her warmth, good humour, and inherent quirkiness continue to inspire those represented by Allstars Casting under the caring guidance of Lauren McQueen.

Lauren McQueen is a former Allstars Casting student best known for her work as Lily Drinkwell in Hollyoaks. Lauren rose to prominence for her acclaimed self-harm storyline, which won the British Soap Award for Best Storyline and Best Single Episode, and earned Lauren a prized nomination for Best Newcomer and Best Actress.

Under the leadership of Sylvie Gatrill, Lauren attended workshops at Allstars Casting between the ages of 11 and 17.  She landed her first role on stage as an 11-year old in Willy Russell’s Our Day Out at Liverpool Royal Court Theatre. This role – together with the training she received at Allstars Casting – gave Lauren the confidence she needed to create a successful, long-term acting career.

After being noticed for her first TV role as Yasmin Goody in Liverpool’s BBC drama Good Cop, Lauren was cast in her first feature film The Violators which premiered at Edinburgh International Film Festival.

The Violators enjoyed well-received festival screenings throughout the UK and Europe. Lauren was longlisted as Most Promising Newcomer at the BIFA Awards, and won Best Actress at the Nashville Film Festival for her work in the feature film.

Other notable acting credits include the BBC’s Ordinary Lies and Six Wives With Lucy Worsley, CBBC’s 4 O’clock Club, Channel 4’s The Mill, Sky’s Bulletproof, and Masters Of The Air by Apple TV.

Today Lauren continues to pursue her career as a working actor. She has taken on the legacy of Sylvie Gatrill at Allstars Casting where she provides in-depth training to aspiring actors.

Lauren’s goal is to continue Sylvie’s work to nurture young people into the complex world of professional acting, so you can follow your passion to achieve a fulfilling career as a successful performing artist.