An exciting start to 2022 as we see our actor MAX AINSWORTH in the latest NEW BALANCE COMMERCIAL. Well done Max! 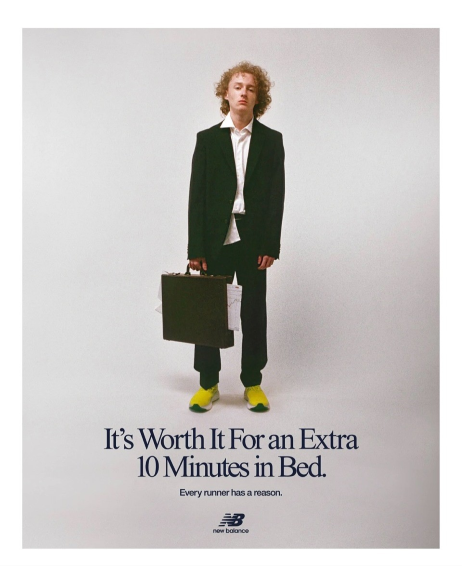 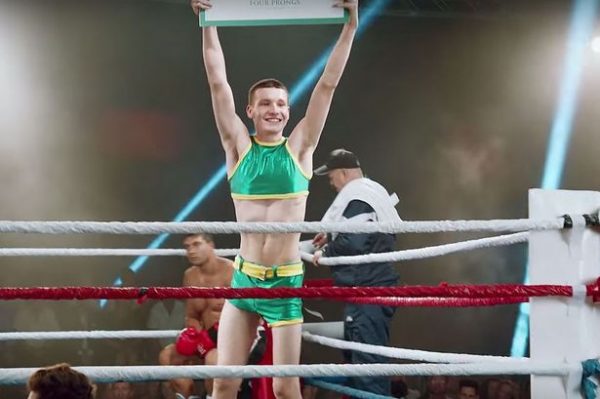 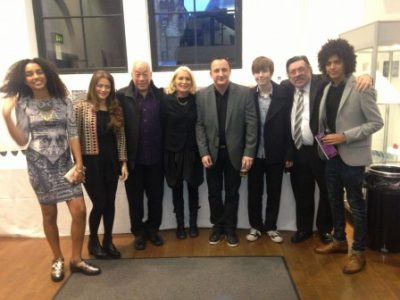 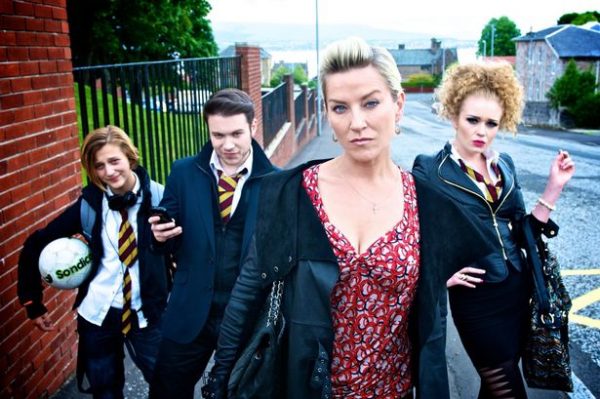 Our actress Abby Mavers attending the ‘OUR HEROES’ awards 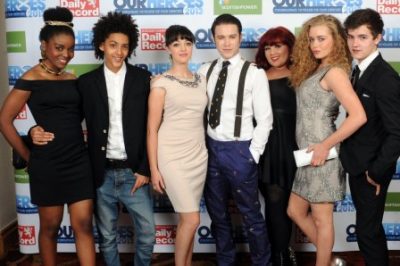 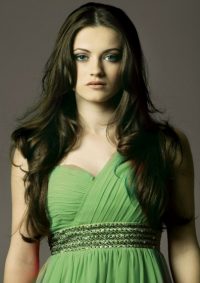 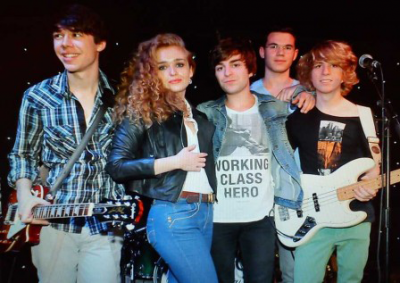 Directed by Sylvie Gatrill (The Salon and The Ciggie Run) the new stage version is headlined by Liverpool Shameless star Tina Malone as Bob’s wife Michelle and also stars her real-life daughter Dannielle Malone (Hollyoaks) as Rita and her husband Paul Malone playing the role of Sam. The great cast also includes Abby Mavers as Sue, Franny Bennett as Bob, Angela Simms as Mum and the hilarious comedian Mickey Finn as Dad.

Rita and Sue are two working class girls from a rundown council estate, about to finish their final year at school, they are generally disillusioned with life and their circumstances. In their spare time, they earn money babysitting for Bob and Michelle, a relatively affluent couple living in a large detached house in a more desirable part of town. Without Michelle’s knowledge, Bob embarks on an affair with both Rita and Sue, who take it in turns to have sex with him in his car in the countryside. Michelle eventually finds out and leaves Bob but not before confronting Rita and Sue outside their homes and in front of their families and neighbours. When Bob later develops a preference for Rita, the two girls fall out. Rita then decides to move in with Bob, whilst Sue begins seeing somebody else. Rita and Sue then reconcile and Sue moves in with Rita and Bob and the three embark on a ménage à trois.

Rita, Sue and Bob Too! was written by Andrea Dunbar who wrote her first play The Arbor in 1977 at the age of 15, which was premiered in 1980 at London’s Royal Court Theatre, directed by Max Stafford-Clark. It won the Young Writers’ Festival, and was later extended and performed in New York. Dunbar was quickly commissioned to write a follow-up work, creating Rita, Sue and Bob Too, first performed in 1982. Rita, Sue and Bob Too was adapted for the cinema and was filmed in 1986 by Alan Clarke. The film created considerable controversy on the Buttershaw estate, where Dunbar lived, because of its negative portrayal of the area. A single mother with three children by different men, she became an increasingly heavy drinker. In 1990 she died of a brain haemorrhage at the age of 29.

With a side-splittingly funny script, a great cast and bursting with all the best 80’s music, this is one hilarious night out you can’t afford to miss! 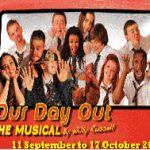 The perfect day out for the class that always gets left behind.

Mrs Kay’s Progress Class are all on board and bound for Alton Towers – yes, Alton Towers! But then Mr Briggs gets on board…

Bringing live music back to the birthplace of the Beatles